Real people's terrifying tales of the chilling, unexplained and paranormal come to life with dramatic reenactments in this reality series.

Haunted: Latin America has 1 seasons with a total of 5 episodes. 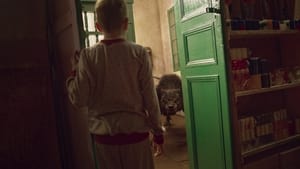 The Devil Dances before Easter

After disobeying his grandmother's orders not to leave the house during Holy Week, a boy runs into a force of evil he will never forget. 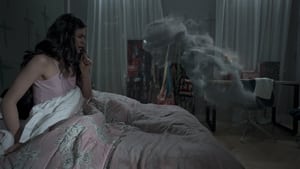 Something's Knocking at the Door

Hounded his entire life by a shadowy presence, a man traces his living nightmare to events at a neighbor's penthouse, site of a mysterious death. 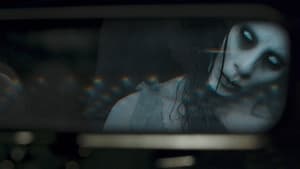 The Woman from El Molino

Unearthly whispers and strange sightings of a long-dead woman spook a police officer, who nonetheless believes he's been shielded by such spirits. 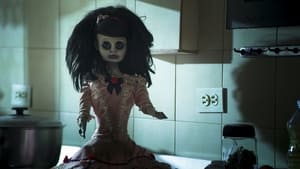 An obsession with a doll grows dark and twisted when the toy begins to frighten friends, turn on loved ones — and develop feelings for its owner. 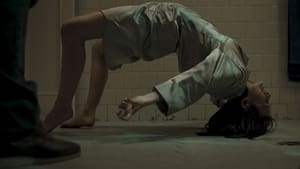 The House of the Damned

The promise of a new place turns into sheer terror when a single mother discovers malignant entities in her home that want to hurt her family.

Where can I buy Haunted: Latin America merchandise or memorabilia?

Haunted: Latin America was created by . If you would like to see more information about the creator(s) please click their name.

Here’s the main list of all the actors and actresses who star in Haunted: Latin America TV series

What network is Haunted: Latin America on?

What is Haunted: Latin America about? – Synopsis & Plot

Real people's terrifying tales of the chilling, unexplained and paranormal come to life with dramatic reenactments in this reality series.