While traveling across the country in a run-down RV, drag queen Ruby Red discovers an unlikely sidekick in AJ: a tough-talking 10-year-old stowaway.

AJ and the Queen Seasons & Episodes

AJ and the Queen has 1 seasons with a total of 10 episodes. 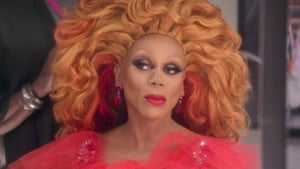 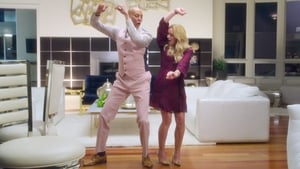 As the RV rolls into Texas, the tour hits an unforeseen snag. Robert reconnects with an old friend, and AJ eagerly awaits life with Pop Pop. 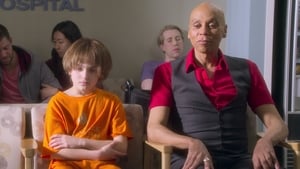 A medical emergency triggers a string of painful memories for AJ and Robert. Lady Danger and Damien cross paths with a fellow traveler. 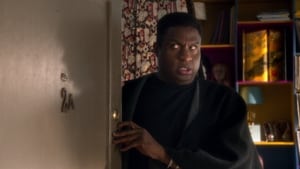 Robert and AJ make their way to Mississippi for an action-packed reunion. Back in New York, Louis opens the door to an unexpected visitor. 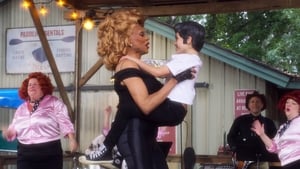 A late-night rest stop leads to a last-minute musical as Robert makes friends in a rural RV park. Meanwhile, his history with "Hector" comes to light. 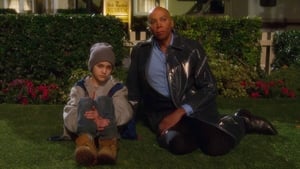 As the tour heads to Nashville, a peculiar pit stop catches Robert's eye, and AJ makes a crafty plan for extra cash. 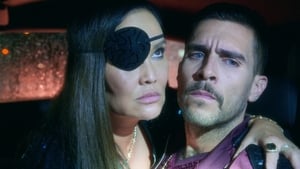 AJ and Robert encounter a new cast of queens as Ruby gets ready for a daring performance. Meanwhile, Damien’s cruel game claims another victim. 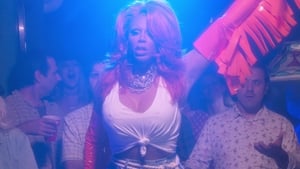 A fender bender leads to a frantic game of cat and mouse. AJ receives a message from back home, and Ruby prepares for an impromptu competition. 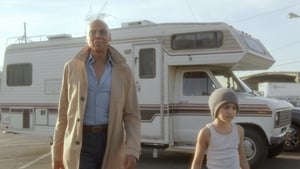 Robert treats AJ to breakfast ... and a long list of questions. Later, Ruby steps back into the spotlight and encounters bad blood, on and offstage. 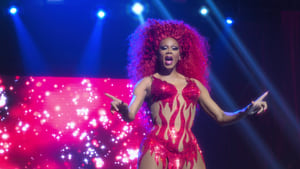 The story begins at the end of an era as Robert (aka Ruby Red) prepares for a new adventure. Elsewhere, young AJ endures the mean streets of Manhattan.

Where can I buy AJ and the Queen merchandise or memorabilia? 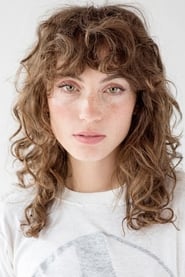 Who created AJ and the Queen TV series?

AJ and the Queen was created by Michael Patrick King and RuPaul . If you would like to see more information about the creator(s) please click their name.

Who stars in AJ and the Queen? – TV Show Cast

Who worked on AJ and the Queen – Movie Crew

The TV show AJ and the Queen had a total of 2 crew members work on it.

What network is AJ and the Queen on?

The TV show AJ and the Queen aired on Netflix network.

What is AJ and the Queen about? – Synopsis & Plot

While traveling across the country in a run-down RV, drag queen Ruby Red discovers an unlikely sidekick in AJ: a tough-talking 10-year-old stowaway.