As widespread power outages cause chaos and threaten lives across the country, the COBRA (Cabinet Office Briefing Room) committee comprised of the UK’s leading experts and politicians, gathers to find a way to turn the lights back on.

COBRA has 1 seasons with a total of 6 episodes. 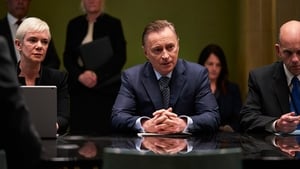 As anarchy explodes on the streets and the nation is rocked with night upon night of rioting, Fraser and his team reach the endgame in their mission to get the lights switched back on in the Red Zone. Meanwhile, with his personal life imploding, Sutherland is forced to fight for his political life as Archie finally fires his first shots… 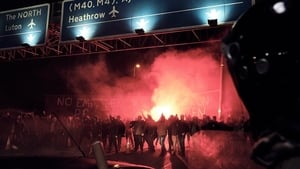 With the nation sliding further and further towards anarchy, Rachel faces difficult questions about Ellie. Meanwhile, Fraser says goodbye to his father and grows closer to Francine. And as the influence of “People’s Justice” grows ever-powerful, Sutherland is forced to consider more extreme measures to retain control of the country. 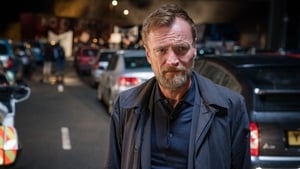 As questions are asked about Sutherland’s knowledge of his daughter’s involvement in her friend’s death, Anna seeks the help of Eleanor in handling the new revelations about Edin. Meanwhile, a new threat rears its head as public sentiment grows more turbulent. 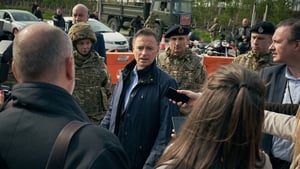 As the country continues to face darkness, Sutherland, Anna, Fraser and their teams pay a visit to the worst affected area in Northumberland to see the situation on the ground. But with the Prime Minister away, Archie’s incendiary comments on the dark underbelly of public mood threatens to cause more problems for everyone. 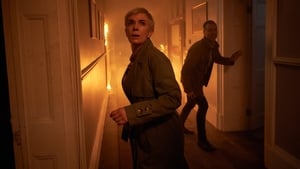 With the nation in the full grip of the crisis and experiencing the worst blackout in the history of the UK, Sutherland and his team are forced to work around the clock to restore power. Meanwhile Anna reconnects with Edin, but this dalliance with her past love becomes more dangerous than she anticipates. 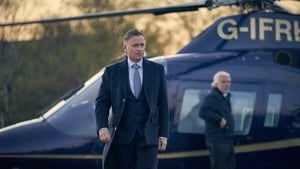 As the possibility of a solar storm affecting the UK mounts, the Prime Minister Robert Sutherland, his chief of Staff Anna Marshall, the Head of the Civil Contingencies Secretariat Fraser Walker and the Home Secretary Archie Glover-Morgan assemble the emergency committee “COBRA” in an effort to combat the situation.

Where can I buy COBRA merchandise or memorabilia?

Who are the main characters in COBRA? - Top Billed Cast for COBRA 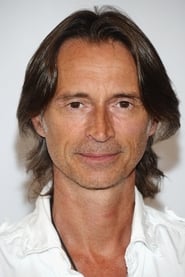 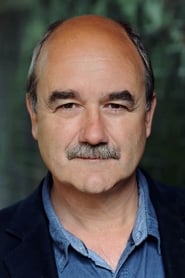 COBRA was created by . If you would like to see more information about the creator(s) please click their name.

What network is COBRA on?

The TV show COBRA aired on Sky One network.

What is COBRA about? – Synopsis & Plot

As widespread power outages cause chaos and threaten lives across the country, the COBRA (Cabinet Office Briefing Room) committee comprised of the UK’s leading experts and politicians, gathers to find a way to turn the lights back on.