Hollywood has 1 seasons with a total of 1 episodes.

Where can I buy Hollywood merchandise or memorabilia?

Who are the main characters in Hollywood? - Top Billed Cast for Hollywood 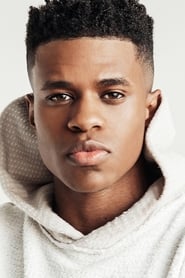 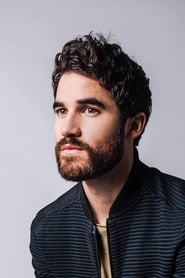 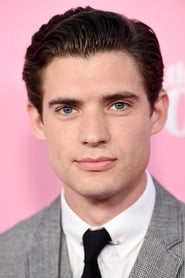 Hollywood was created by Ryan Murphy and Ian Brennan . If you would like to see more information about the creator(s) please click their name.

Who worked on Hollywood – Movie Crew

The TV show Hollywood had a total of 2 crew members work on it.

What network is Hollywood on?

What is Hollywood about? – Synopsis & Plot

A love letter to the Golden Age of Tinseltown.