Monster hunters Fred and Deloris Allen tangle with evil ... and family drama with their teenage twins. From the comics by Steve Niles and Damien Worm.

October Faction has 1 seasons with a total of 10 episodes. 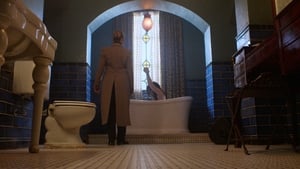 Gate Night goes sideways, unlikely alliances form, and the twins must join forces when Presidio cracks down -- and the entire town faces obliteration. 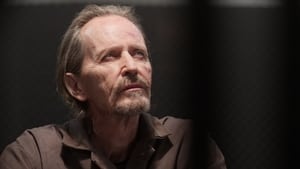 All things hidden are revealed. Alice takes her revenge, Fred and Deloris get a taste of monstrous pain, and Viv and Geoff feel their strength. 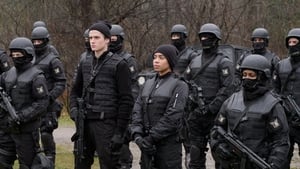 Alice recalls a time she opened up to a friend and the gut-wrenching moment her world was violently torn apart. Geoff and Viv discover their origins. 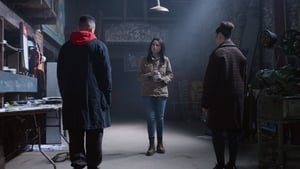 Fred faces Seth’s killer and strikes an unprecedented deal to battle the blood magic. In the meantime, Viv and Geoff get to know their kidnapper. 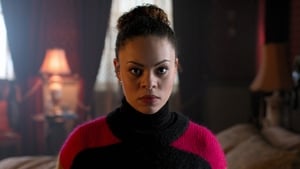 A deadly crew enters the scene, ushering in a series of shocking developments. Viv shields her strange new friend while Phillip tries out the truth. 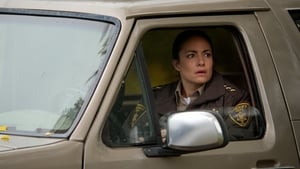 The dust settles after the rager, leaving Geoff and Viv seething over their parents' lies. The search is on for the intruder, but who’s hunting whom? 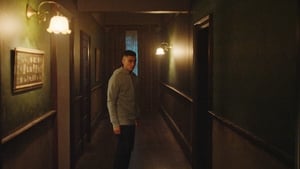 Soirees of Future Past

Geoff’s seeing ghosts, but that doesn’t stop him from throwing a big blowout when Deloris and Fred leave town -- and opening the door to danger. 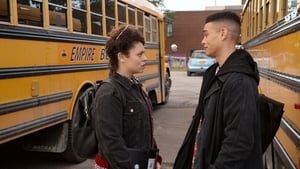 The Horror Out of Time

As night falls, Deloris -- and Fred -- get into trouble. Later, the "parents of the year" track their prey. Viv uncovers more about her powers. 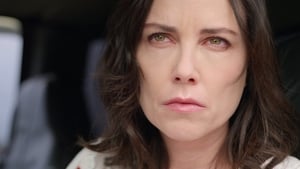 No Country for Old Vamps

A thirst for revenge bonds Fred and Deloris. But what fuels a mystery woman's bloody travels? At school, Viv and Geoff begin to test their limits. 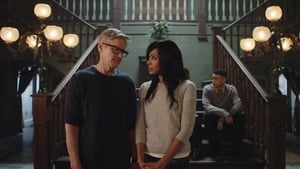 Nothing’s as scary as the specters of the past -- or ugly antiques. The Allens find out as much when a patriarch’s passing brings them home.

Where can I buy October Faction merchandise or memorabilia? 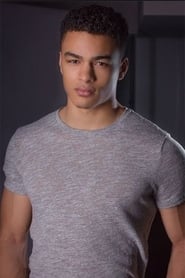 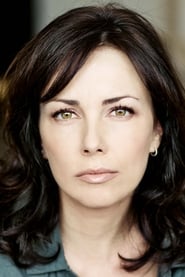 October Faction was created by Damian Kindler . If you would like to see more information about the creator(s) please click their name.

The TV show October Faction had a total of 12 crew members work on it.

What network is October Faction on?

What is October Faction about? – Synopsis & Plot

Monster hunters Fred and Deloris Allen tangle with evil ... and family drama with their teenage twins. From the comics by Steve Niles and Damien Worm.